Impossible, is possible for people who are determined 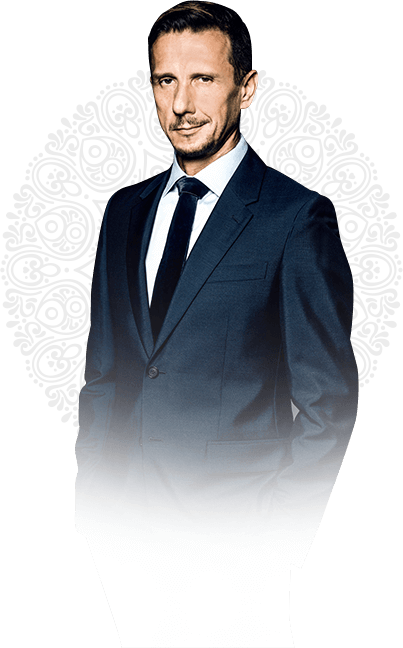 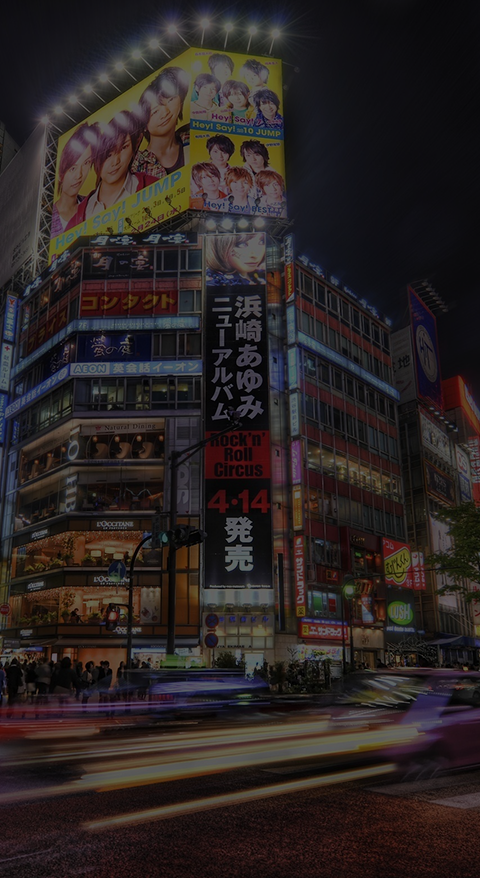 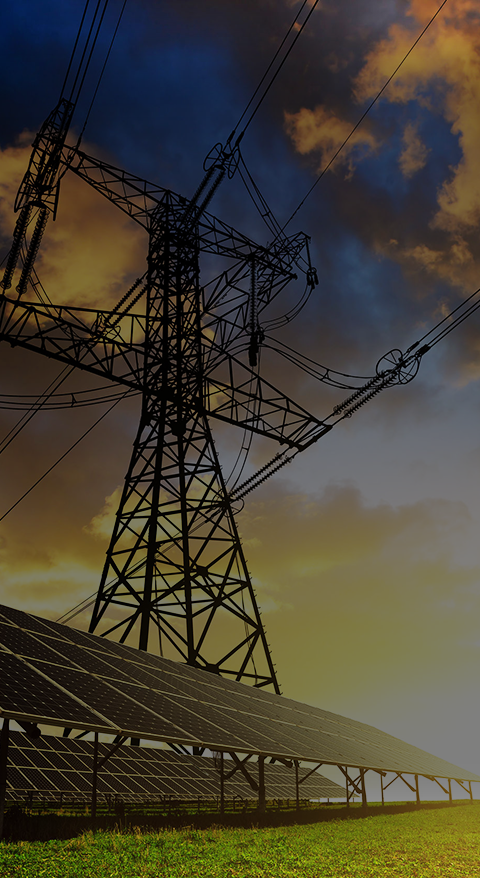 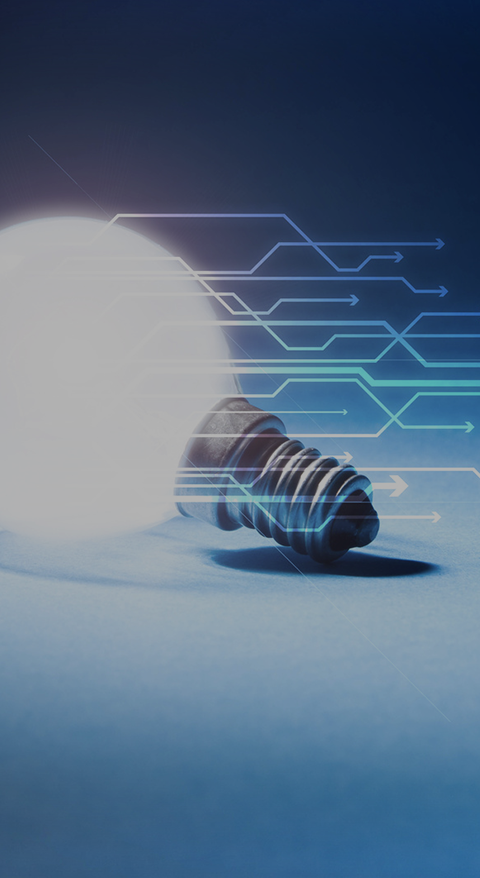 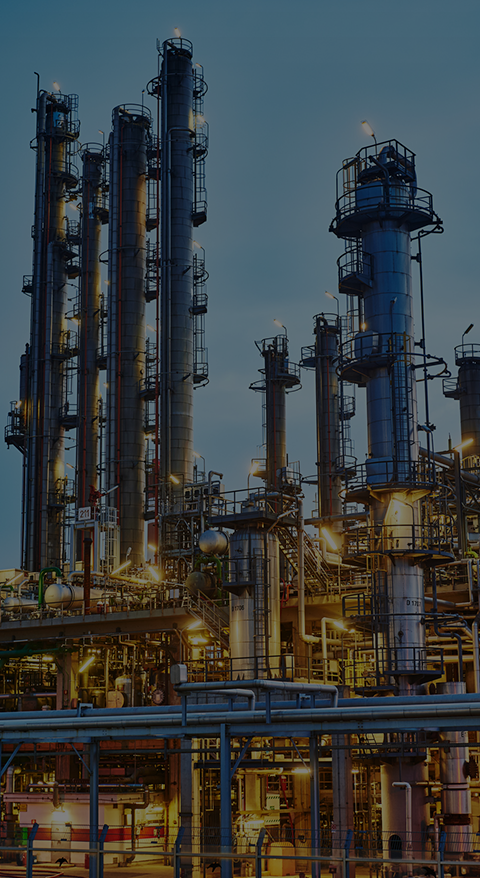 The One Energy Foundation has five centers for personal and spiritual development in Poland and abroad. He cooperates with best mentors from all over the world.